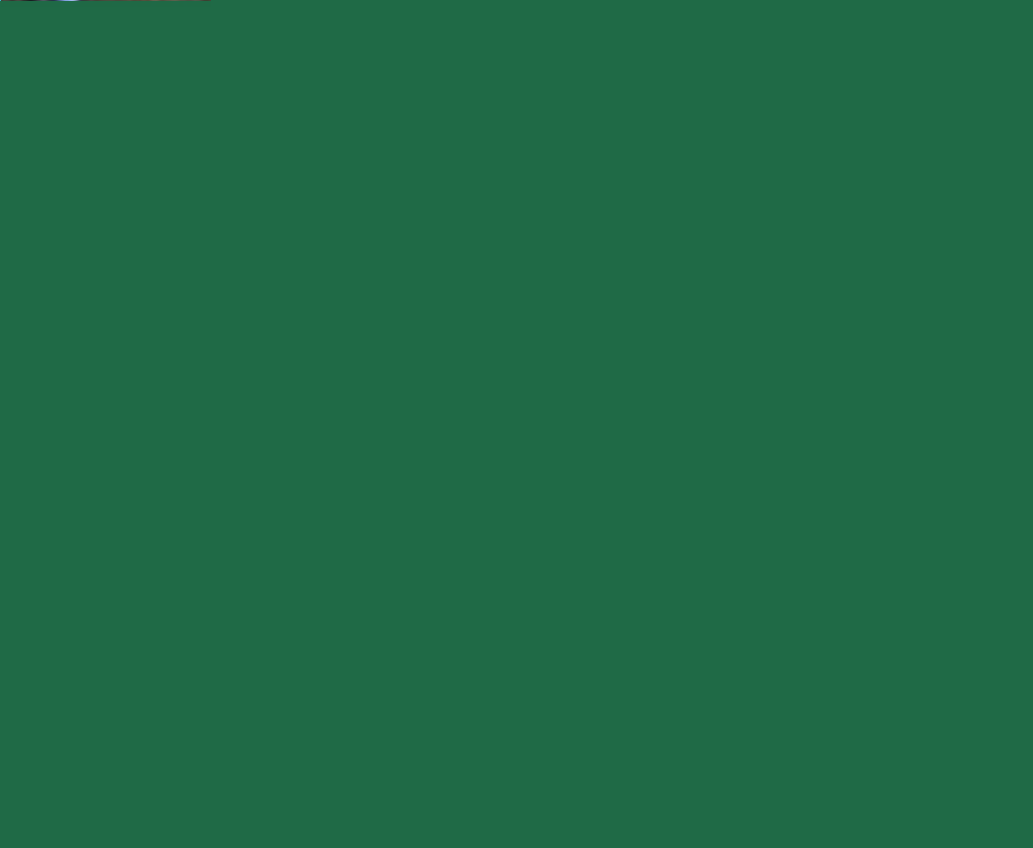 I grew up in middle Tennessee, moved to Florida when I was a young teen and later moved to Hawaii after I wrote To Achieve Your Dreams Remember Your ABCs. This move was to support the achievement of my own dreams to be engaged in and help develop eco-tourism concepts.

Although my family was loving, it was unconventional at the time and rebellion set me off in a bad direction early in life. As a result, I am no stranger to hardships, dangers and challenges. A promotional video biography produced in 2000 titled "Hope for the Future" covers many of them.

I am lucky and so thankful that positive things eventually came out of my life's trials and tribulations. Perhaps the biggest blessing to me was the writing of "To Achieve Your Dreams Remember your ABCs," in 1991, which became a best selling poster that has sold almost five million copies to date to help people around the world. The ABCs came to me as answers to prayers and by using them I turned my life around so much that my mother suggested I send them to Dear Abby. When she published my letter a few months later I suddenly found a new career direction after being contacted by the largest poster company in the United States at that time. Two more posters "Secrets of Success" and "Peace Love and Happiness" were also successfully published. "Every Day Magic" is licensed but not yet published.

All of my inspirations come from God and from faith in knowing that every life has a divine purpose.

It was after writing the ABCs that I became interested in eco-tourism which was a little known concept at the time. In 1992, in faith, I stored, sold or gave away everything I owned to move a quarter of the way around the world to Hawaii to pursue the dream of trail blazing in this field. My daughter and I took international visitors through the gardens and rainforests at Senator Fong's Plantation and Gardens in Kahaluu as one of the first tours built specifically in accordance with establishing eco-tourism in Hawaii.

I believe I played an important role in helping to establish the eco-tour concept and popularity in the state as well as world wide. I constantly spoke of it to international tour companies and to those who came along for our exciting jeep rides and hikes. There is a sacred site on the plantation, "a heiau" which we respectfully cleared and highlighted on our tours. It was a such a great honor to work around the then retired Senator Fong, who served under five presidents. His dedication to making the 725 acres of gardens, mountains and rainforests available to the public was inspiring. He truly understood the importance of preservation but also and equally important, the blessings that sharing nature with people brought to everyone who visited. I have never had a job that I Ioved more and tours were eventually extended to include other islands with a focus on Sacred Sites.

Besides doing tours, my lifelong interest and participation in music spurred on by my son's band led me to the middle of the music scene on the North Shore of Oahu where I often promoted bands and produced events. It was great fun to act as a photographer, participate in recording sessions and help film videos. Since then, I've worked on building InspirationMotivation.com, and TeamNetworks.Net, developed new inspirational products and engaged in design work of a variety of types including computer graphics, furniture design, and decorating. I love being creative.

Perhaps the most important thing I've begun to do over the past decade is to stay informed about the events going on in America and around the world that affect each and every one of us. Because I am very focused on achieving dreams, I've become acutely aware of how much our freedom has declined and I feel concerned about the direction our country is heading in. What we previously thought of as a God given birthright, the promise of the American dream, seems to be getting harder and harder to attain. It didn't take long to see that keeping it within our realm would require not only myself but a team of people working together to reclaim and uphold it.

In 2007, with fourteen years of website building and ownership under my belt, I began online political activism when I saw a need to exercise freedom of speech to accomplish my goals. Since then, I've tutored many people about the dangers online and shared insight about the inner workings of the Internet. From a perspective few people have unless they too own and operate interactive websites,  I started blogging and networking while assisting others to do the same. By 2010 I could see there was a real need for educating people interested in using the Internet for activism of any sort whether personal, professional or political. I listened to what people said they wanted from a networking website and set out to build such a site resulting in the creation of TeamNetworks.net.

I am currently working on putting elements of my experience and expertise together to create a new and truly exciting dream come true. I'll never stop dreaming, I love helping others and I hold on for dear life to the idea that the American Dream is salvageable.

Check back soon for more information about my current projects!